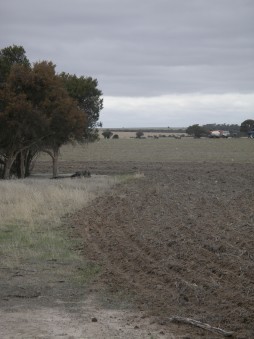 I had a call from a local farmer saying he was about to rip up the back paddock behind our house, why? Because my hubby likes to hit his golf balls out there and it was full of them and he didn’t want to bury them all (Such thoughtful folk out here!)

Being a good wife, I went out and began to collect them up as the farmer begun his first lap! It was hard going as the paddock had just been sprayed and the little white blobs of foam marker looked like white golf balls. So as I’m walking around like a fella who’s had too much scotch, collecting up balls with the pickup doovalackie, I waved to the passing farmer in his tractor who I’m sure was laughing.

My goodness were there some balls to collect….the farmer had finished his lap before I had them all picked up!!! Surely I gained some brownie points with the husband for that!

Anyway, as I left the paddock on this cool overcast day, with my full bag of balls, I paused over the turned dirt and breathed deeply. I even sat down and played with the dirt like one of my kids. Freshly turned dirt is one of my top smells along with rain, wildflowers and eucalyptus in the air, fresh baked bread, babies…..etc etc.

If you ever get out into the country, go and kick up some soil a day after it’s rained – when it’s still moist- and see what you think of the scent. 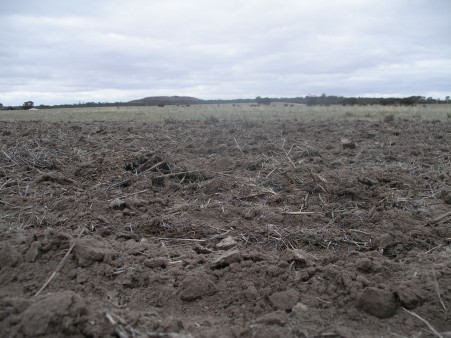 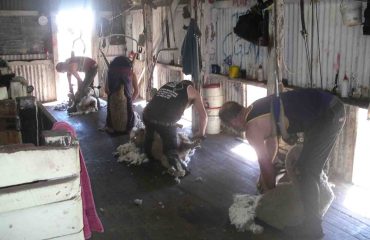 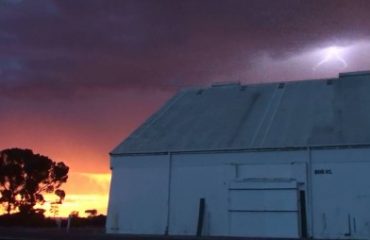 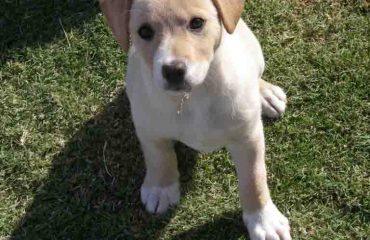