by Admin / Thursday, 06 February 2014 / Published in Events, Everyday Life, Lifestyle, Only in the country
Shares

Clearing sales may sound like a time to hit the shops but in the country it means a huge day, usually standing around in the boiling sun while you scan through rows and rows of stuff from a farmer selling up. They are like massive garage sales, including tractors, silo’s, utes, motorbikes, scrap metal, poly pipe and household stuff. Anything is usually up for sale.

Yesterday was the first one of the season and we were called in to help sell lunch, which money would go to progress. So after putting the kids on the bus, we headed out to Isla’s to make up forty odd loaves of bread. There was six volunteers so we were ready by ten which gave us time to get out to the farm and set up. It’s a great time to catch up and natter about what’s been going on. 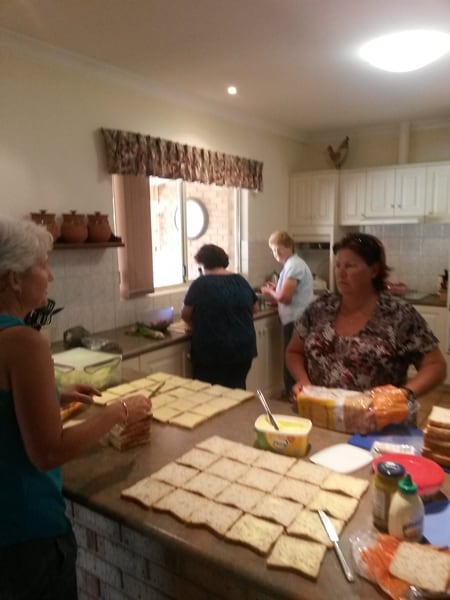 We were set up in one of the sheds, right by the coolroom which was also up for sale on the day. It was such a hot day, as most clearing sales always seem to end up, so the coolroom was the only nice place. Inside the shed, away from the small breeze, it was like a sauna and sweating was unavoidable. (There were three fans in the corner, but only one went lol and it just blew hot air but it was better than nothing) 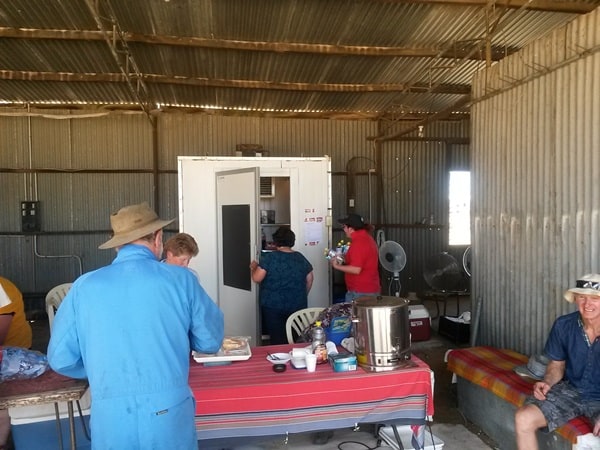 Beside us in the shed was the Elders section, where people went to register so they could bid on an item, if they won then they came back here to settle their account as well. 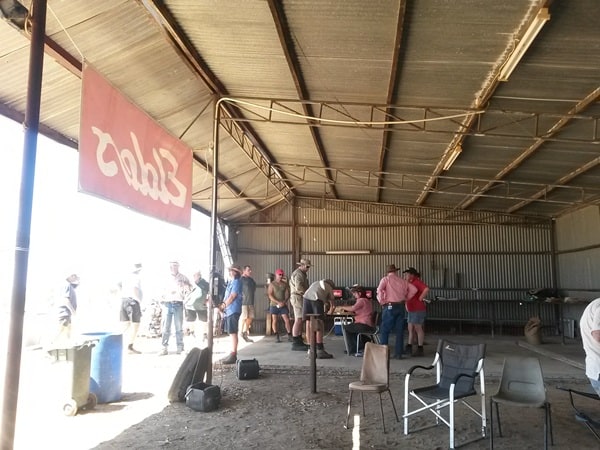 Cars (mainly utes and trucks) came in masses and parked in the paddock. Some got bogged in the sand. :/ 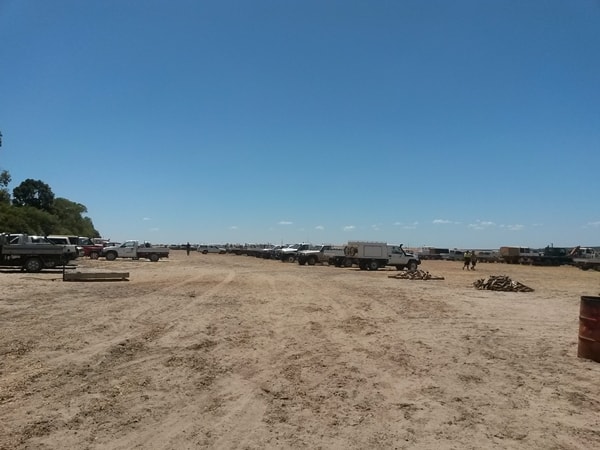 From our spot at the lunch table we could see out to the auction area. There was over 600 lots on the day, so it went for well over five hours. I don’t know how the auctioneers handle all that yelling in the heat! I walked along for a while, watched my dad get an old EB Falcon for parts for his racing car and in that time my legs were stinging from the sun. I took a fancy to an old International ute/truck, it had no motor but the body looked great. Brought back it would look awesome. If only I was a panel beater and had the time. 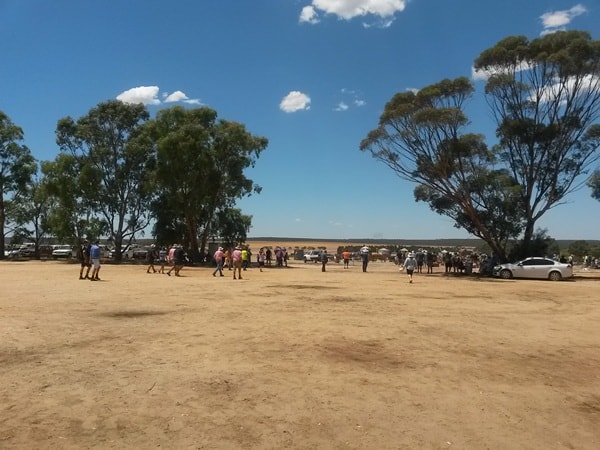 To the right is the shed where we sold lunch. 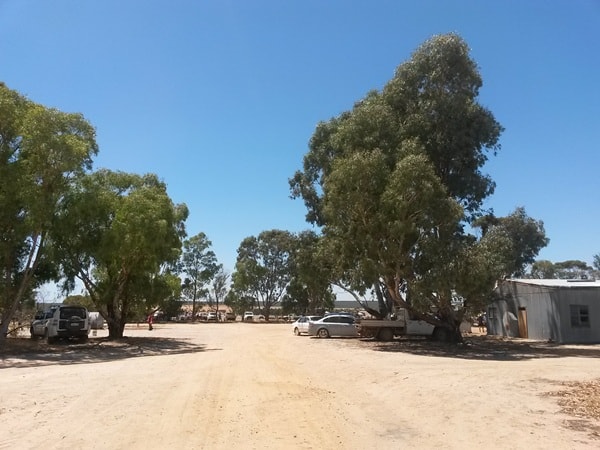 And behind us were the sheep for sale up near the shearing shed, along with all the household goods. There were some lovely green ferns and an old metal meat safe that caught my eye. Sometimes I just love looking for the old stuff that has been hanging around or handed down through the generations. Like the meat safe. 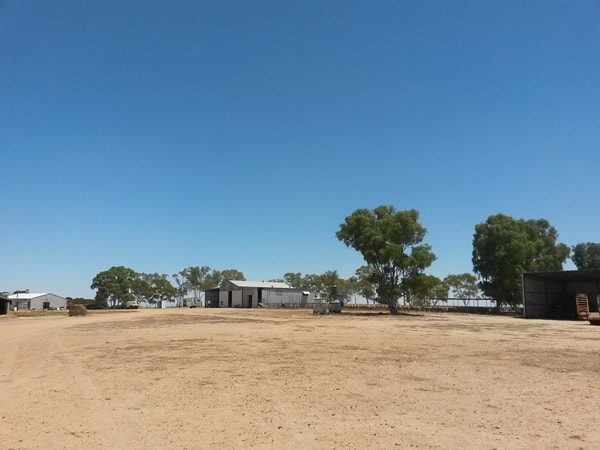 There was quite a crowd. We sold all the samies, and were gone sometime after five. But not all people come with something in mind to buy. Sometimes its just for a look or to catch up with the locals. It’s a big day out, like coffee with the girls in between window shopping. But in this case there’s beer and maybe a sausage sizzle afterwards. 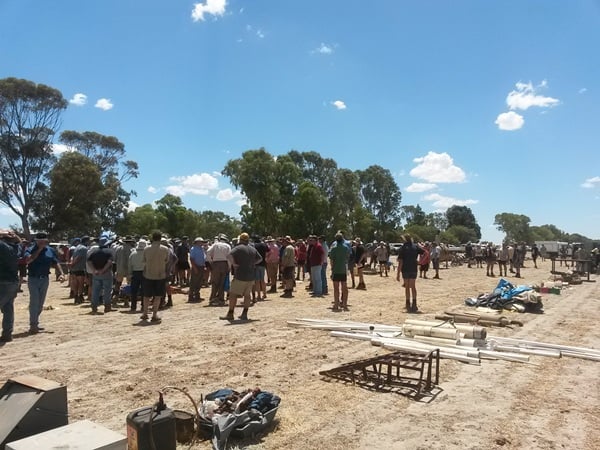 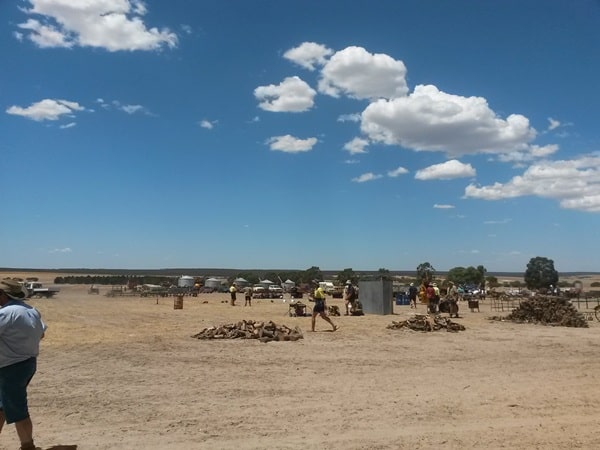 As for this little fella, sometimes it can just be a bit too much. 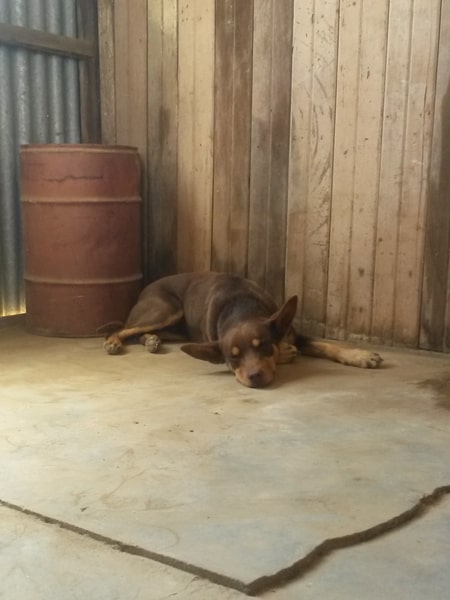 I know I haven’t blogged for a while, I’ve been madly editing. Lots going on at the moment, so this has been put aside. Like the news my story ‘The Recruit’ being contracted to Escape Publishing, coming out in ebook around May. Exciting times for me as I get to share my passion for this Young Adult/New Adult story. I’m sure you will all love my kick butt, 17 year old girl Jaz. As it gets closer to release time I will have more information I can share with you.

Until then I will be glued to my chair, madly typing up a storm to get these edits for The Sunnyvale Girl’s done. (This one is due out around September) 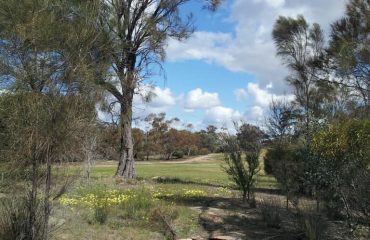 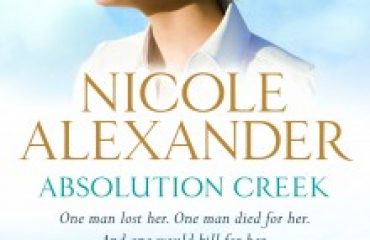