by Admin / Friday, 06 November 2009 / Published in Only in the country
Shares

We have new babies! Its always exciting when the first chick cracks out of her egg. As you can see Blake is rapt with his first hold and cuddle.

Here is one of the mother with, I think, six chicks (that you can see) that have hatched and another whole heap of eggs she’s still sitting on.

Another chook is already off with one little chick in tow. So how many have we got? Haven’t got proper numbers on the official count as more are yet to come but so far I’d say 8 or 9. I found one just half hatched but he was DOA … maybe it was too crowded & he got squished.

Some also look a bit worse for wear but we gave them a drink and some tucker so hopefully they’ll perk up. Its so nice to walk in and hear all the little chirping. 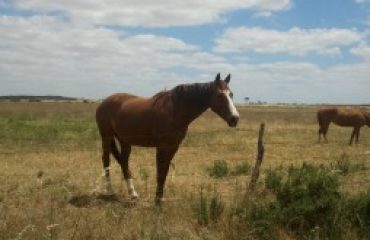 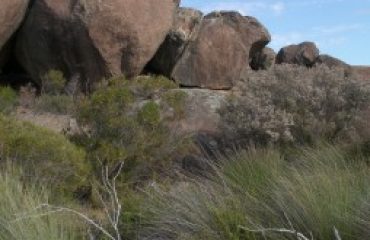