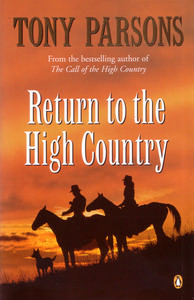 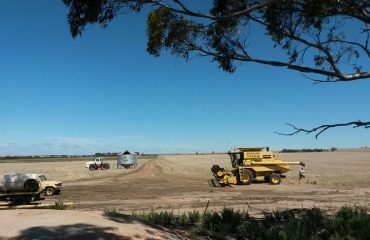 Clean Shears at the Woolorama