It’s been a while since i’ve put up another poem but I was talking with someone who really enjoyed the poem in Heart of Gold. But for the book we had to shorten it and could only use a few select verses. So now I’d like to share the proper version with you. Enjoy. (Sorry for any typos, I had typers cramp by the end of this.)

(Thanks to my Aunty Lorna, who wrote her poems when she was living in Pingaring) 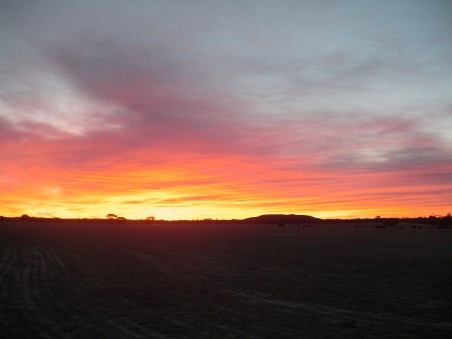 Australian crawl, the stroke we invented,

The Murray River and Golden Mile,

The savage attack of the crocodile.

Lightening Ridge where the opals are mined,

Bundaberg where the sugar’s refined,

The beauty of the desert peas,

Stations that sit in isolation,

The endless soaring of teh big wedgetail,

The elegant stance of the jabiru,

The noisy chatter of teh cockatoo.

The significance of the graceful black swans,

The endless stretch of the Nullabour Plain,

The harvesting of the golden grain.

The thrill of catching a barramundi,

Catching a glimps of a wild brumby,

Our lady of opera, the great Dame Nellie.

Banjo and Lawson who were clever with rhyme,

The aborigines with their dreamtime,

The didgeridoo and the boomerang,

Corroboree’s where they danced and sang.

The platypus that adorns our once cent piece,

The untouched nature of Kakadu,

In Broome the divers bring up pearls.

The Pilbara has the iron ore,

The stockmen who have swags for beds,

The snow white fleeces in the shearing sheds.

The great excitement of teh Melbourne Cup,

Pink on a salmon gum as the sun comes up,

The Olga’s and Wave Rock are nature’s creations,

Goannas and geckos with their clever disguise.

Cattle are fattened and sent for slaughter,

Jarrah is hardwood and milled in the west,

Flies and mosquito’s are a constant pest.

Gorges in the north west will astound,

The kookaburras laugh is a unique sound,

While Queensland is tropical, lush and green,

Tasmania’s beauty must be seen.

For this is Australia, our sunburnt land,

And if you’re Australian you’re a special brand,

It’s a wonderful place that has so much to give,

Be proud to be Australian, no matter where you live! 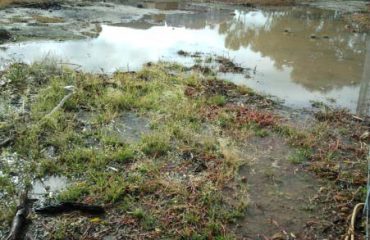 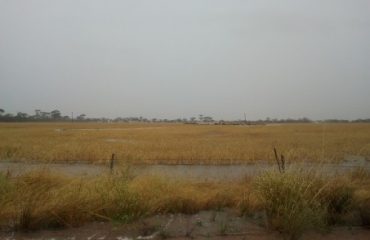 The Storm by Lorna Madson