Today I have the wonderful Cathryn Hein with her ‘Writers Whereabouts’. I have also been to Mount Gambier so it was great reading Cathryn’s blog. I hope you enjoy it too. (I love the photo of Cathryn jumping with her horse Dinks). 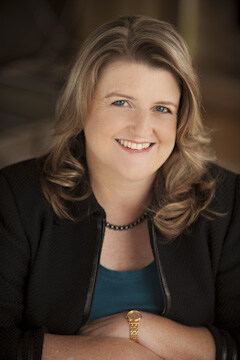 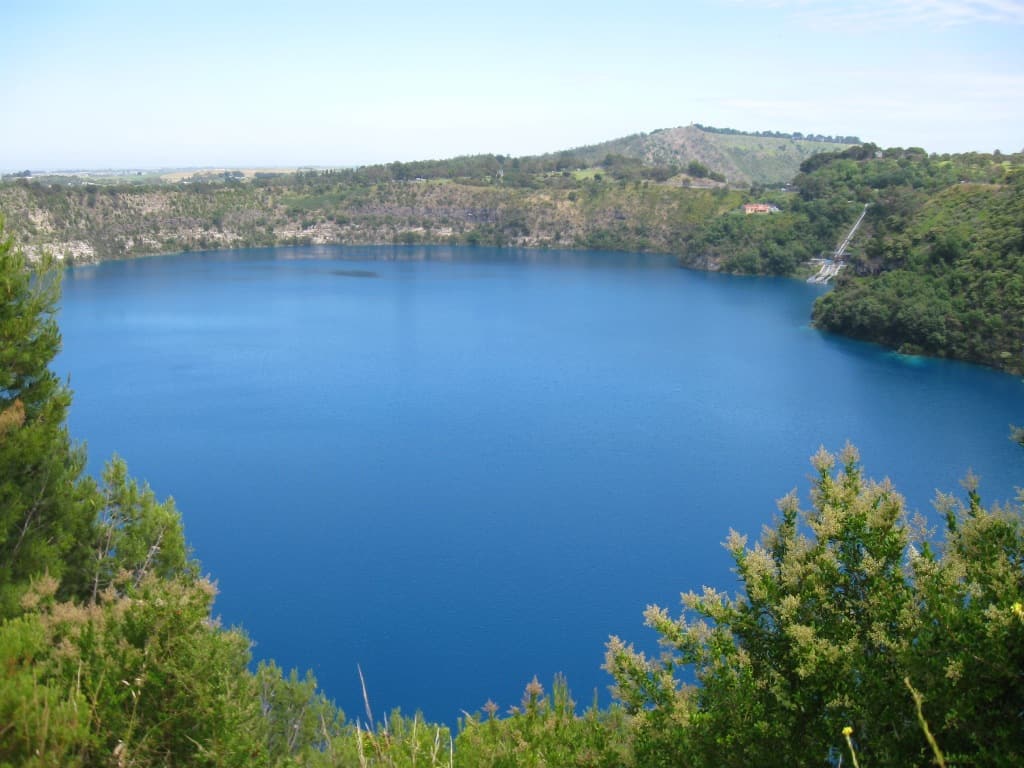 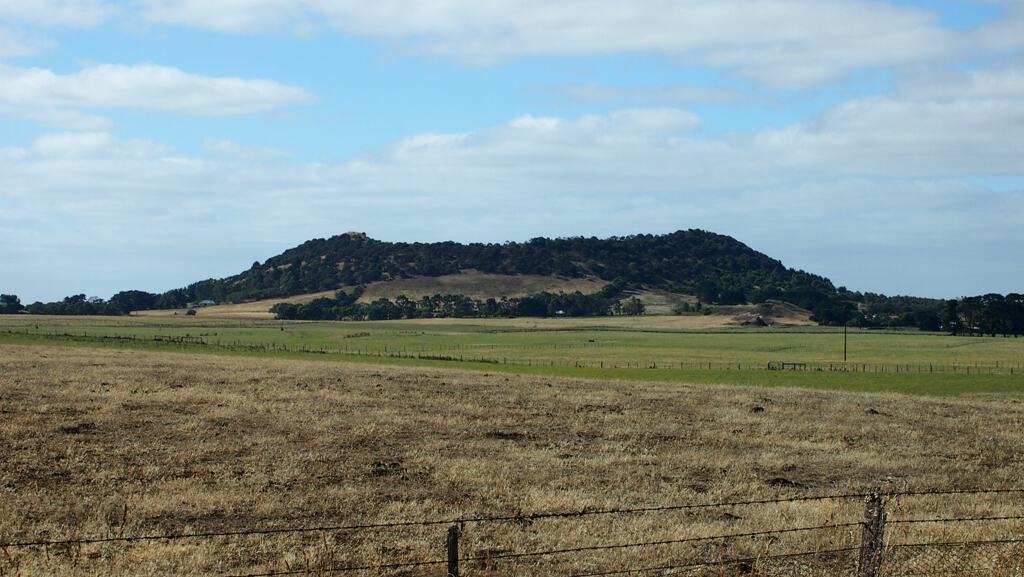 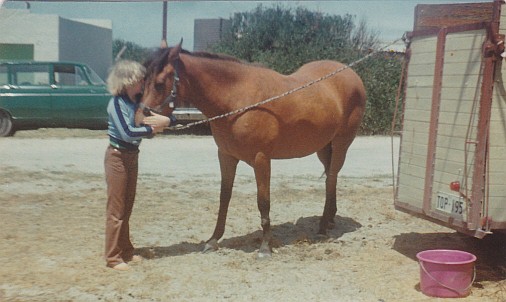 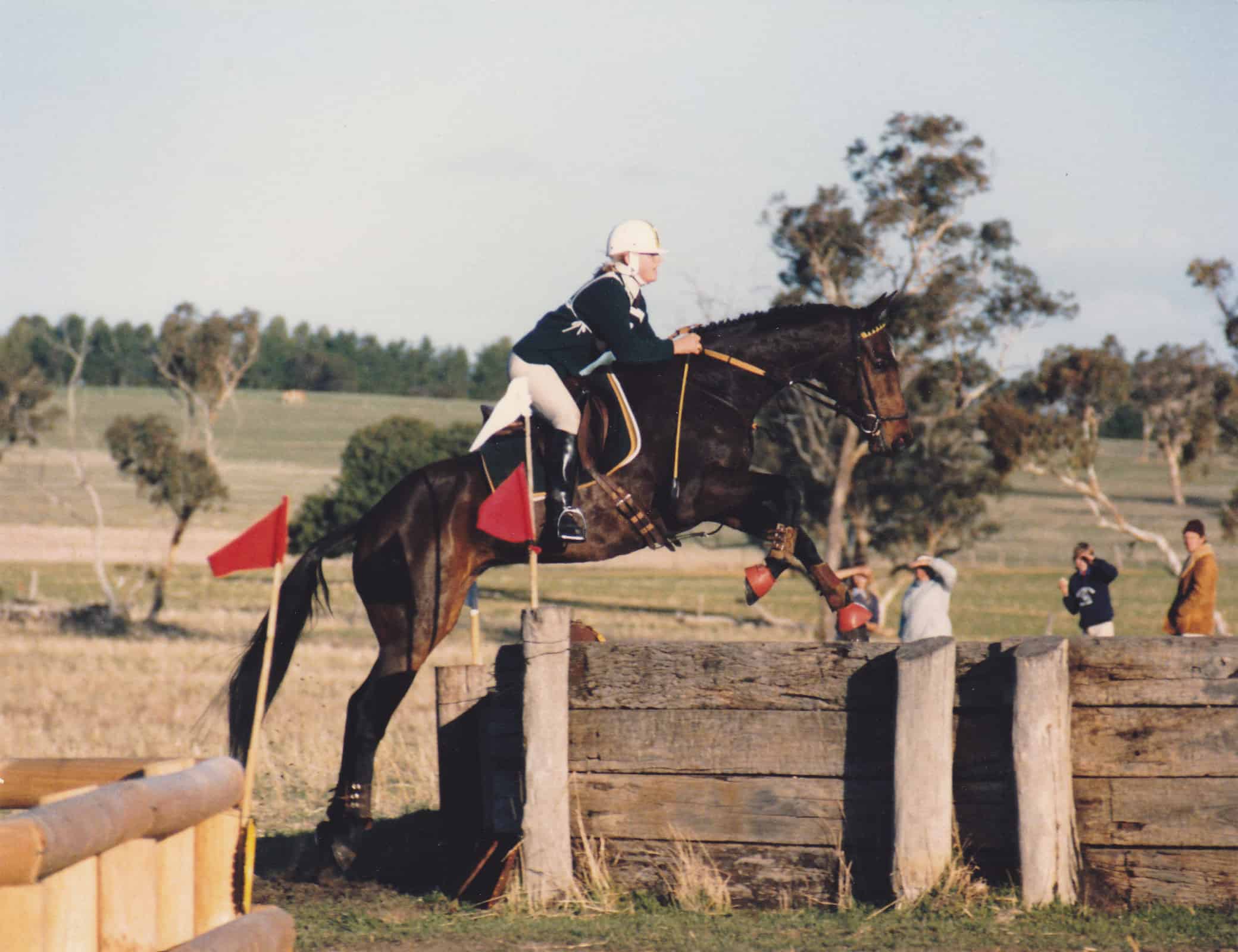 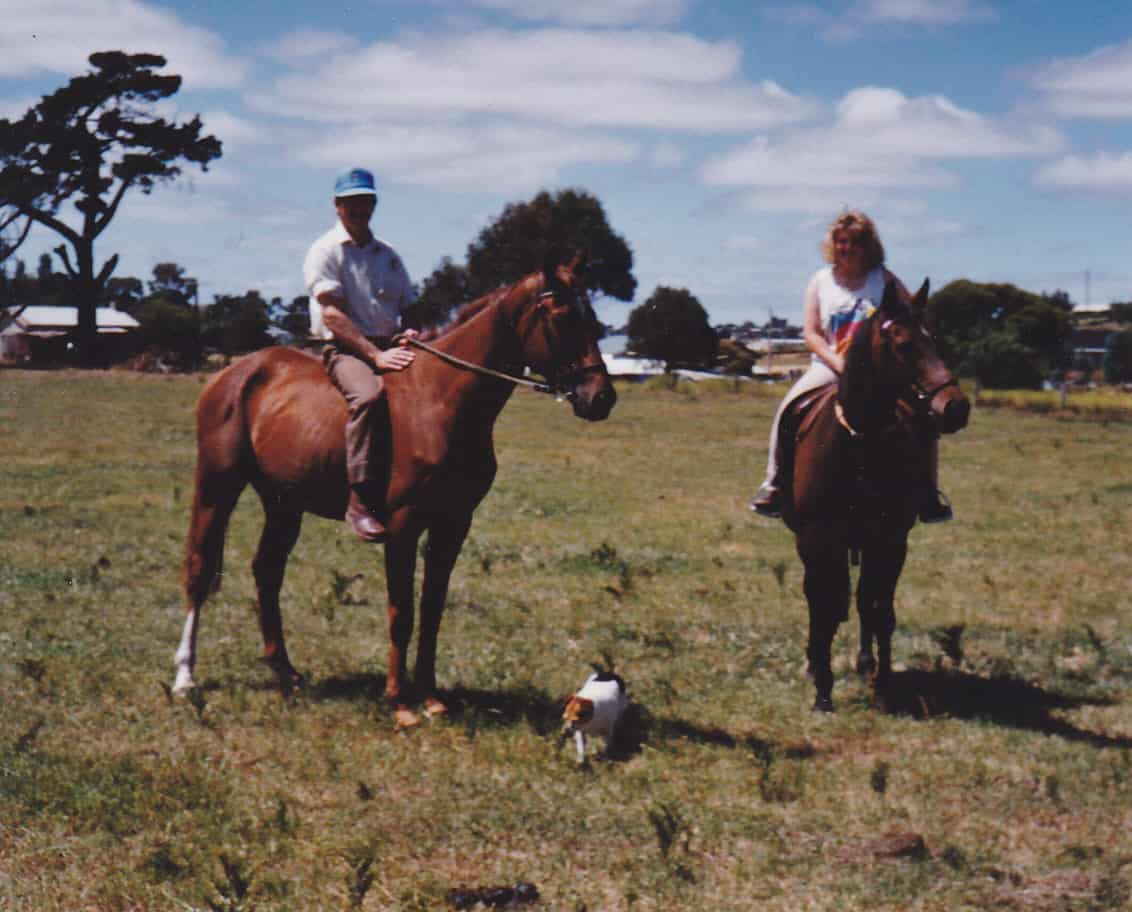 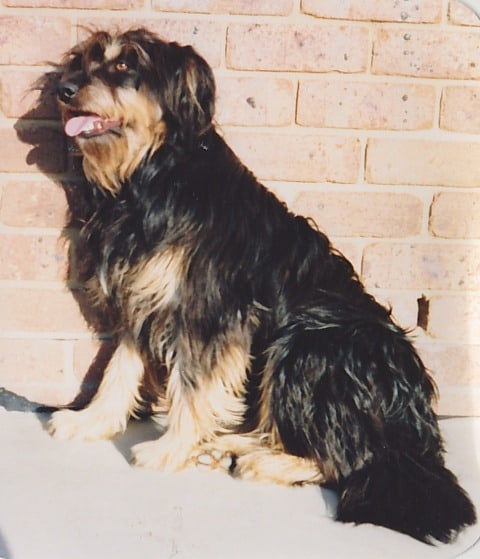 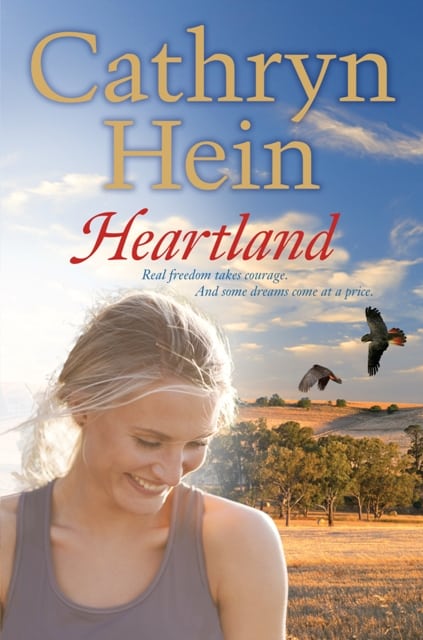