On Saturday we went to Narrogin for Speedway to watch my Dad race. We arrived at Frankie’s shed to pick up Dad’s car and were very impressed with the new paint job.

My Uncle Alan is a signwriter so it comes in handy and with a few helpers they had put on new panels and spruced the Falcon up. (Most of them being Holden fans, of course, they’d added a few extra improvements by painting over all Ford badges and stuck on Holden ones)

On the top of the car a sticker reads “Pimp my speedway car performed by:” and a list of mates who’d helped with the makeover. (Dad thanks you all soooo much!)

It was a big night of racing, 30 junior cars had turned up and needed three separate heats.

Dad races in the Street Stock division and started each of his heats at the rear of the field as he’d just spent $$$$ doing up the motor and was running it in gently. (If your wondering why he’s at the back of the pack in the pic’s) 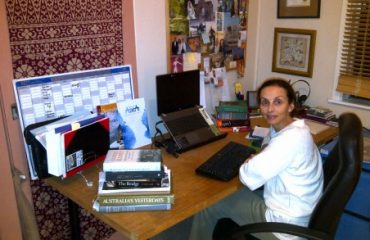 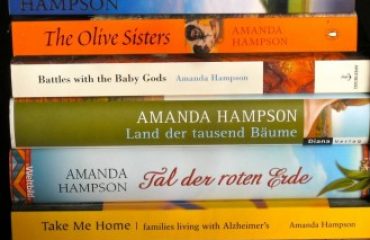